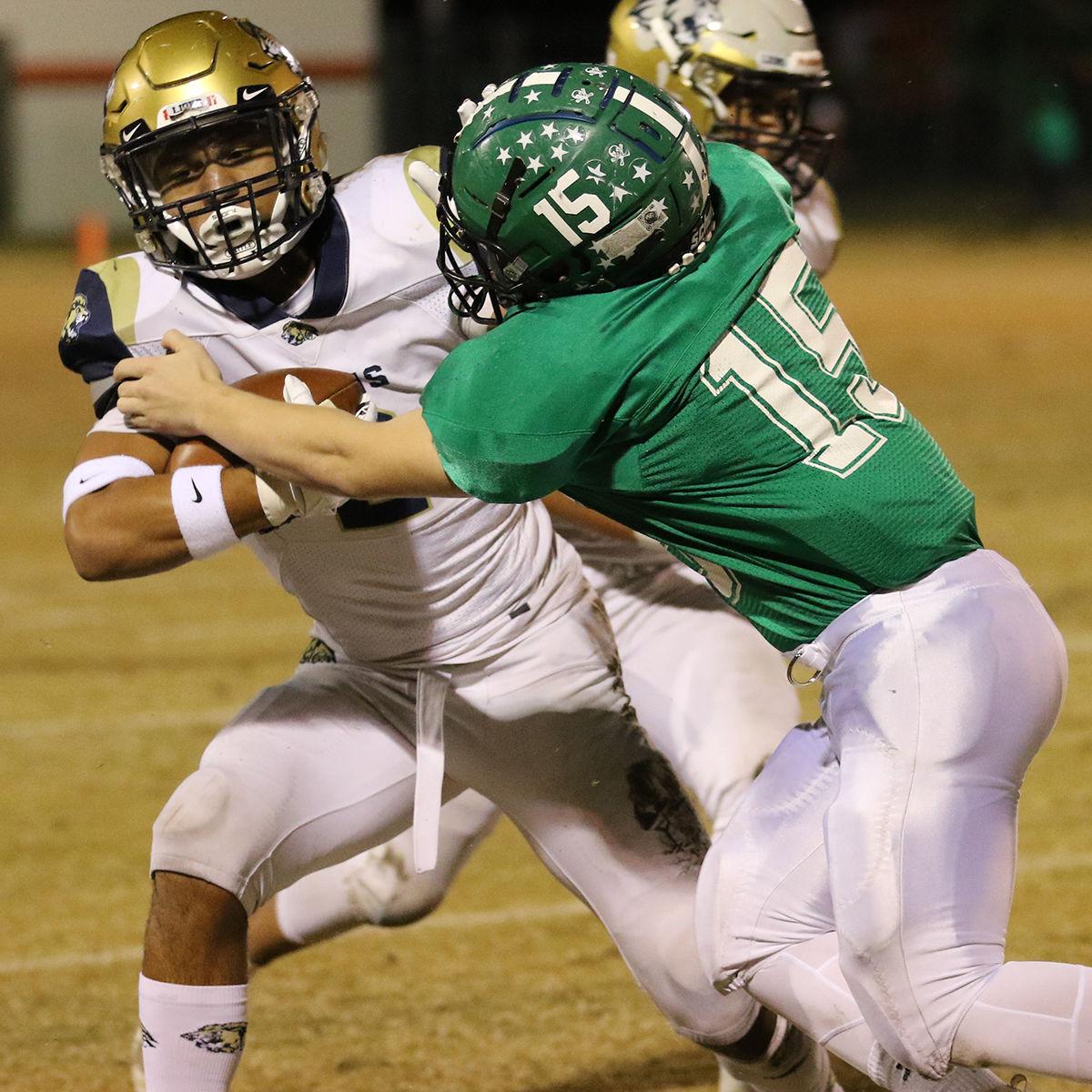 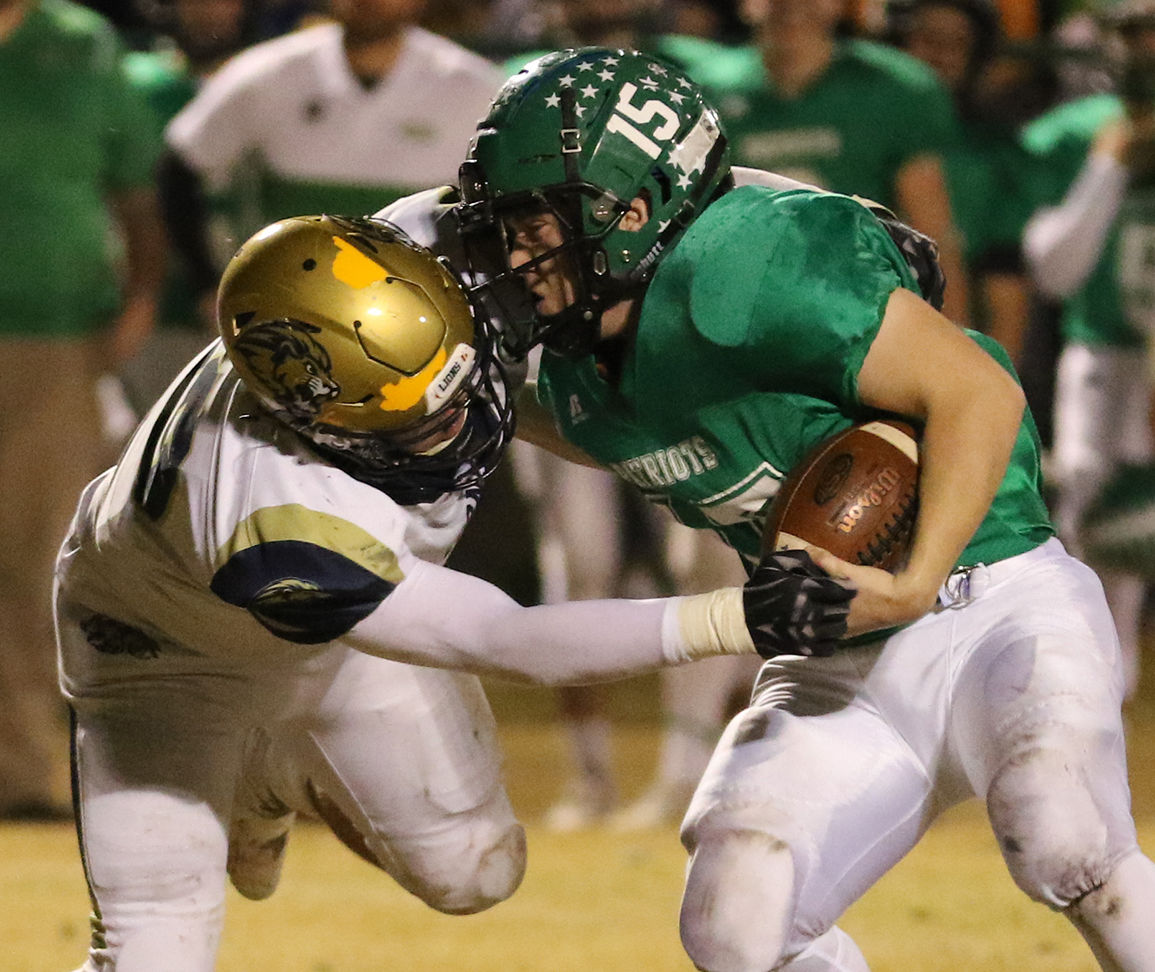 BELLVILLE, Ga. — Loganville Christian was the only team from Walton County to advance to the second round of the high school football playoffs, narrowly escaping last week with a win in a double overtime contest at home.

In facing Pinewood Christian, however, the Lions hit the road, traveling more than three hours into the depths of south Georgia in their search for another playoff victory.

It probably felt like a longer trip home, given the results.

The Patriots manhandled LCA, ending the Lions’ tenure in the Georgia Independent Schools Association by defeating them 42-0.

The Patriots set the tone early, driving methodically down the field on their opening possession, even converting a third-and-11 to keep it alive. The Patriots punched in the touchdown from 6 yards out, then added a 2-point conversion to lead 8-0.

LCA would mount a drive of its own to respond, only to stall out just outside the red zone and turn it over on downs.

The Patriots (9-1) took advantage and marched deep into Lions territory again, reaching the 16-yard line on another steady drive and converting a fourth-and-2 there.

This would set up a 4-yard touchdown pass and a second 2-point conversion to give the Patriots the big lead early in the second quarter.

The Lions returned the ensuing kickoff to midfield, but came up just short yet again on a fourth-down run to give the ball back to Pinewood at its own 45.

As usual, the Lions moved the ball well against the Patriots defense, only to see quarterback Cole Pace intercepted on a tipped pass to end yet another promising drive without points.

Pinewood did not have the same problem, reaching the red zone on a massive pass play to the 11, then punching it in three plays later for a 28-0 lead.

Pinewood stripped the ball on the first play of the next Lions drive, setting up a 31-yard touchdown pass before the half ended. Jordan Jackson recorded his second unsportsmanlike conduct penalty on the turnover and was ejected from the game.

The Lions would get the ball to start the third quarter and reach the red zone, only to once again turn it over on downs after a fourth-and-2 pass was batted down at the line.

The Patriots would capitalize yet again, mounting a nearly six minute drive to eat up much of the third quarter.

After scoring on a 1-yard touchdown run, Pinewood attempted the first kick attempt of the game, only to see it blocked.

The Lions reached midfield again on the ensuing drive but a pair of personal fouls backed them up and set up the first punt of the game on fourth-and-40.

The Patriots would come up with nothing for the first time, though, after missing a 38-yard field goal.

But LCA was out of time after another drive faltered and the Patriots came out victorious.

Pinewood Christian advances to the Class AAA semifinals against Valwood, a 34-7 winner over Deerfield-Windsor.