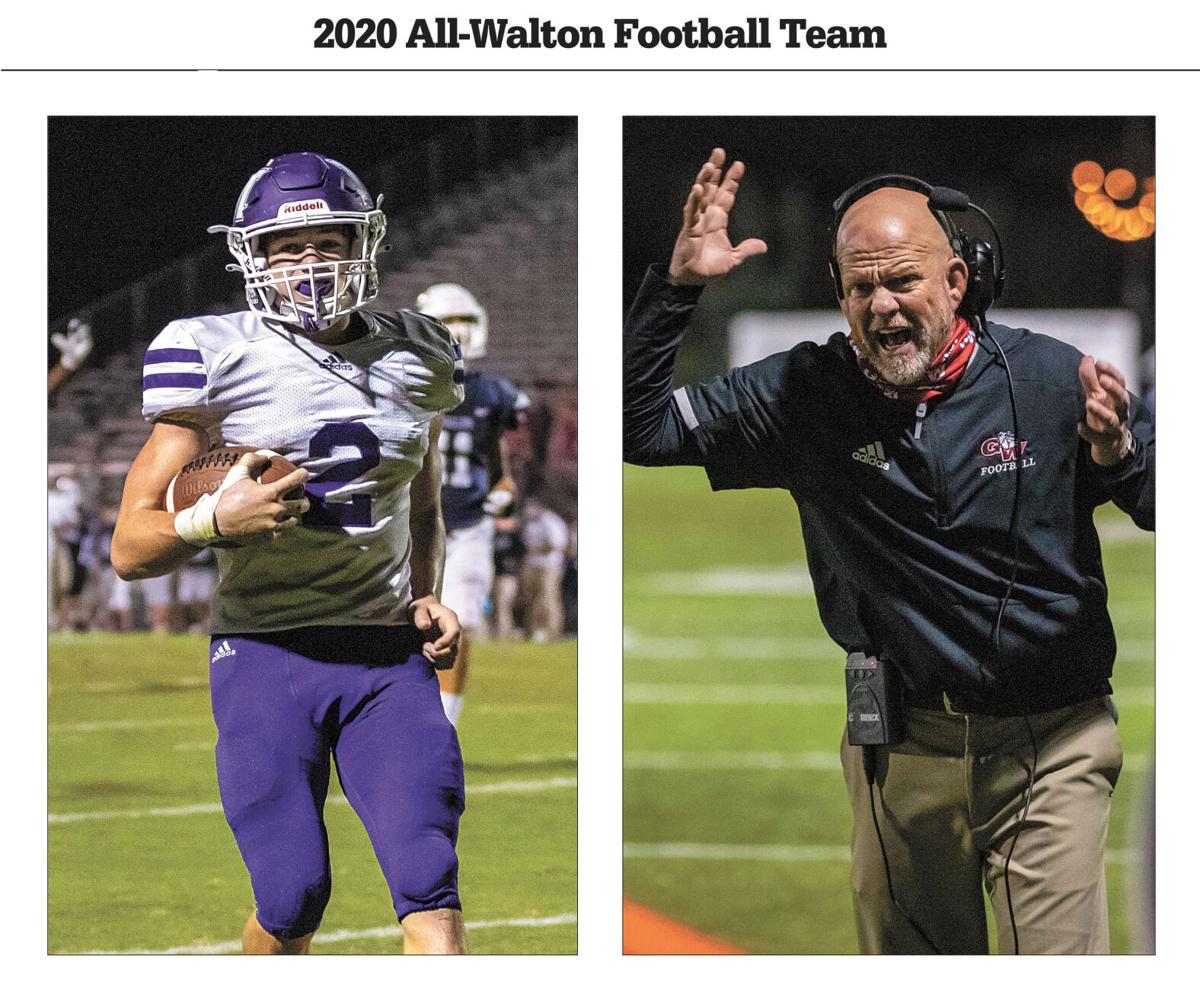 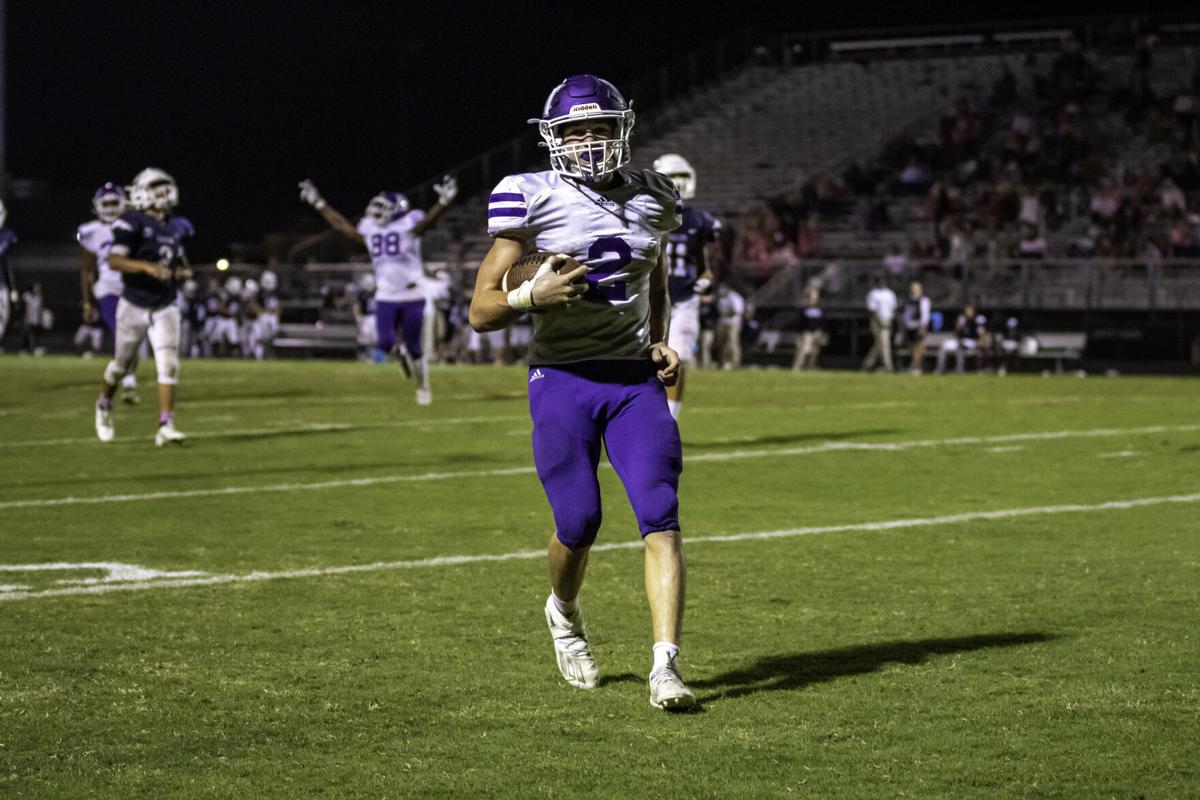 Monroe Area’s Mason Byron (2) is The Tribune’s 2020 Player of the Year. Byron was a dominating force in all three phases of the game, which led to him being named the Region 8-AAA Athlete of the Year. 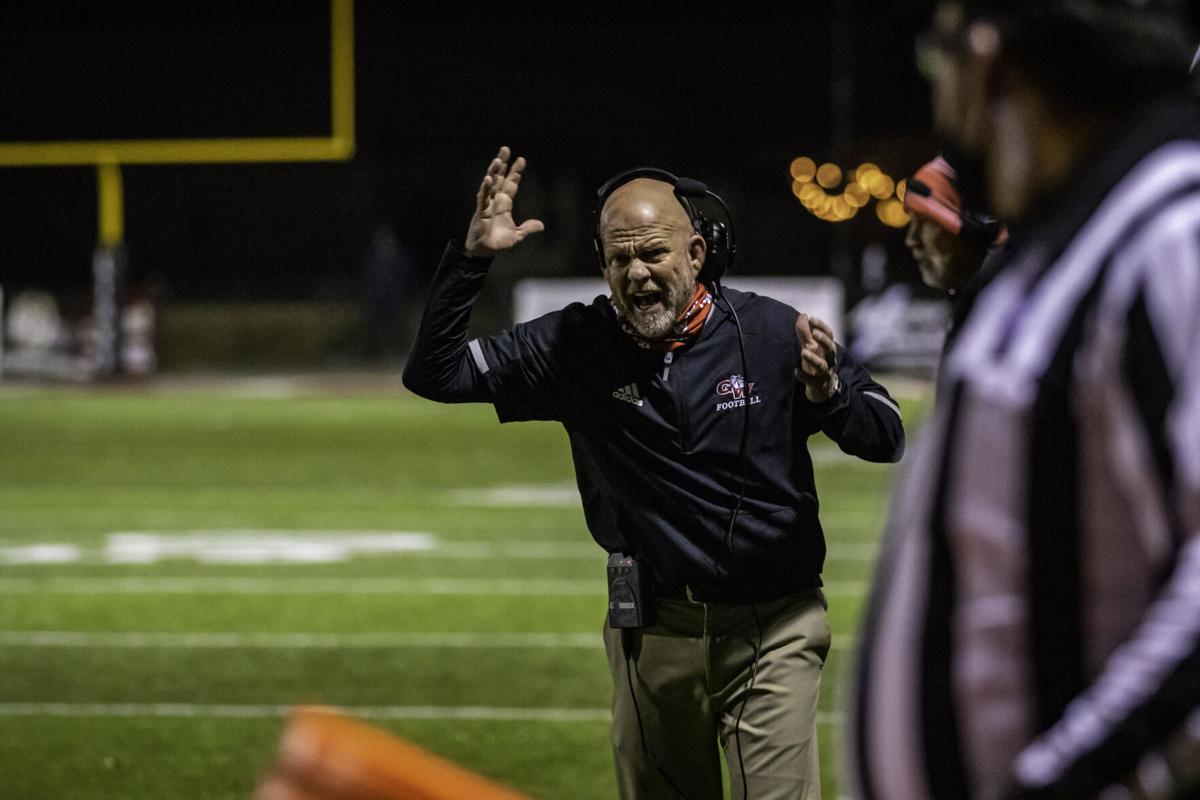 George Walton head coach Shane Davis is The Tribune’s 2020 Coach of the Year. Davis led his team to a 9-3 record in his second year at the helm, which included a trip to the GHSA Elite Eight. 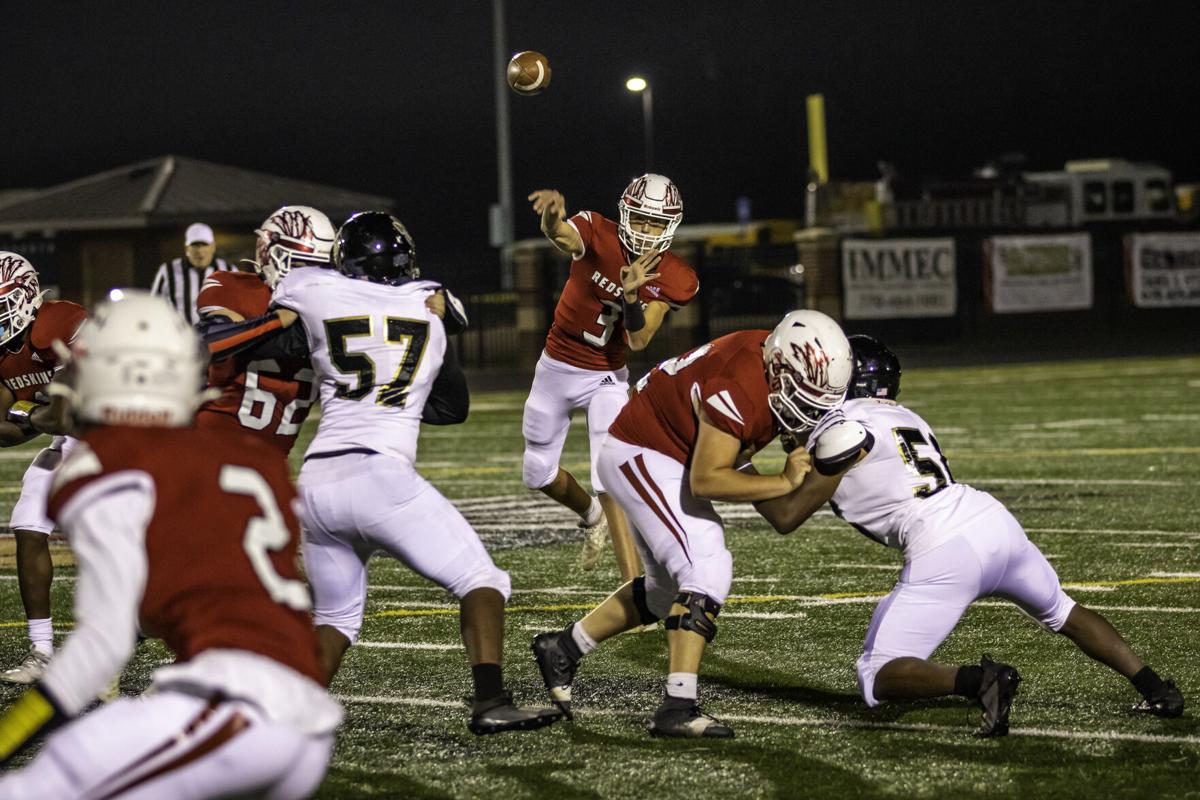 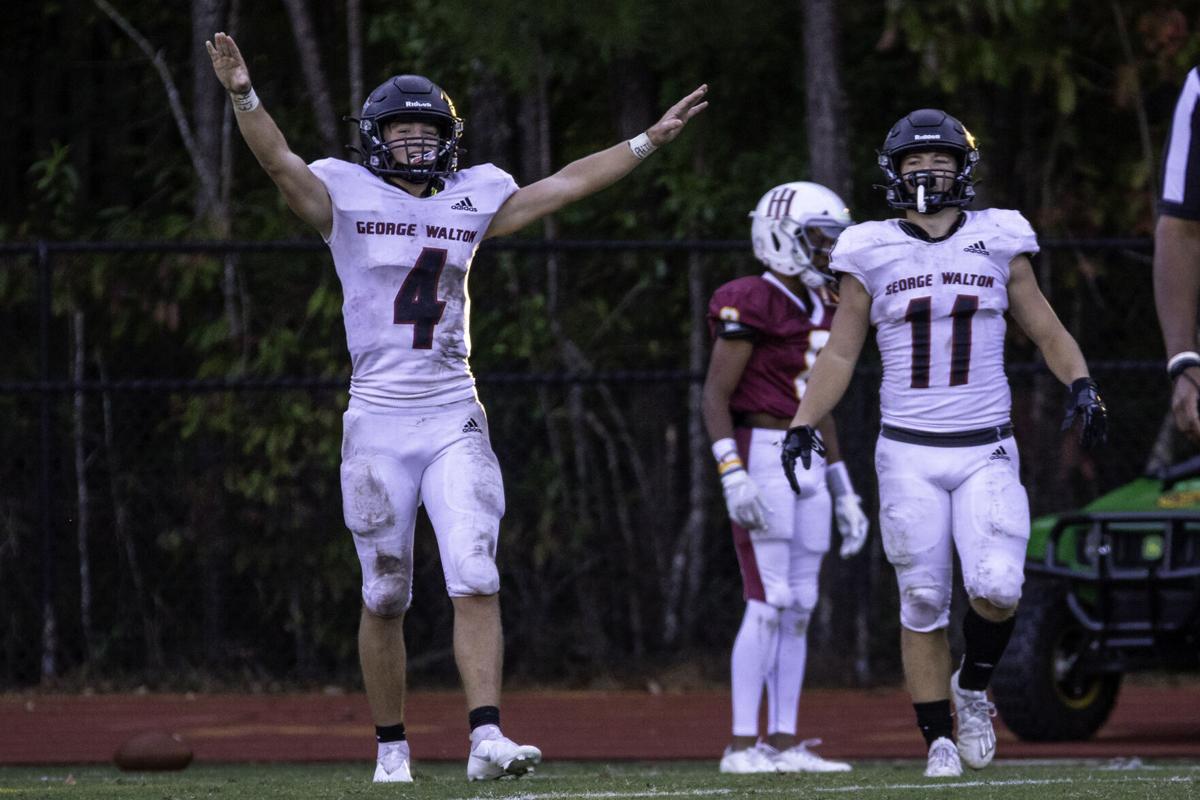 Monroe Area’s Mason Byron (2) is The Tribune’s 2020 Player of the Year. Byron was a dominating force in all three phases of the game, which led to him being named the Region 8-AAA Athlete of the Year.

George Walton head coach Shane Davis is The Tribune’s 2020 Coach of the Year. Davis led his team to a 9-3 record in his second year at the helm, which included a trip to the GHSA Elite Eight.

With the conclusion of football season and the crowning of the state’s eight champions, The Walton Tribune is announcing its 2020 All-County football team.

The 2020 football season was one of uncertainty due to the COVID-19 pandemic. As the season approached, some were skeptical of getting in a complete season. As the season progressed it seemed to be business as usual for many teams.

George Walton and Monroe Area continued to be the two best teams in the county despite the pandemic, with the Bulldogs advancing further in the playoffs than any other team in the county. Social Circle had a resurgence and made the state playoffs for the first time in over a decade. Loganville showed some promise under a new head coach, while Walnut Grove showed it’s not too far away from being competitive in Region 8-AAAAA. Loganville Christian took some lumps in the school’s first year in the Georgia High School Association, but also showed it can be competitive in the coming years.

Leading the 2020 All-County team as Coach of the Year is George Walton’s Shane Davis. Despite a young team, Davis guided the Bulldogs to a 9-3 record and their deepest playoff run since 2012 before dropping a close contest to Calvary Day in the Elite Eight.

Monroe Area still finished with an 8-3 record and nearly cliched the No. 2 seed out of Region 8-AAA, despite losing its starting quarterback in the front end of the season. Much of the success the Hurricanes found can be attributed to the Tribune’s 2020 Player of the Year, Mason Byron.

Byron did it all for the ’Canes, starting as a safety on defense and return man on special teams. Byron also locked down the starting quarterback job halfway through the season and helped lead the Hurricanes to their second-place finish in Region 8-AAA and first round playoff contest against powerhouse Cedar Grove.

Byron finished the year with 515 yards rushing on 57 carries with six touchdowns while also leading the county in interceptions with five along with 78 tackles. He was also named the region 8-AAA Athlete Player of the Year.

Highlighting the 2020 All-County team are seven of the Tribune’s preseason Elite 11 selections, five of whom were named first team all-county. That includes Byron being named Player of the Year.

Loganville Christian’s Cameron Lifsey along with Loganville’s Jackson Daniel and Tanner Greene, all of which were preseason Elite 11 selections, were named All-County honorable mention.