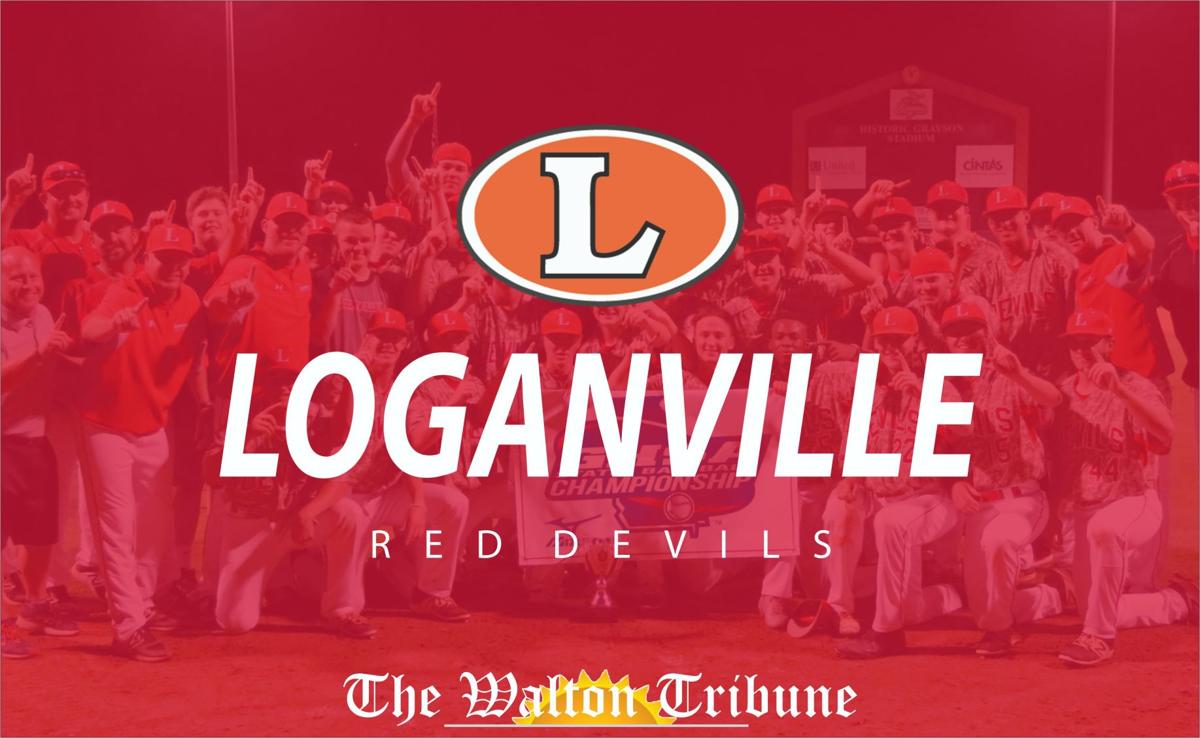 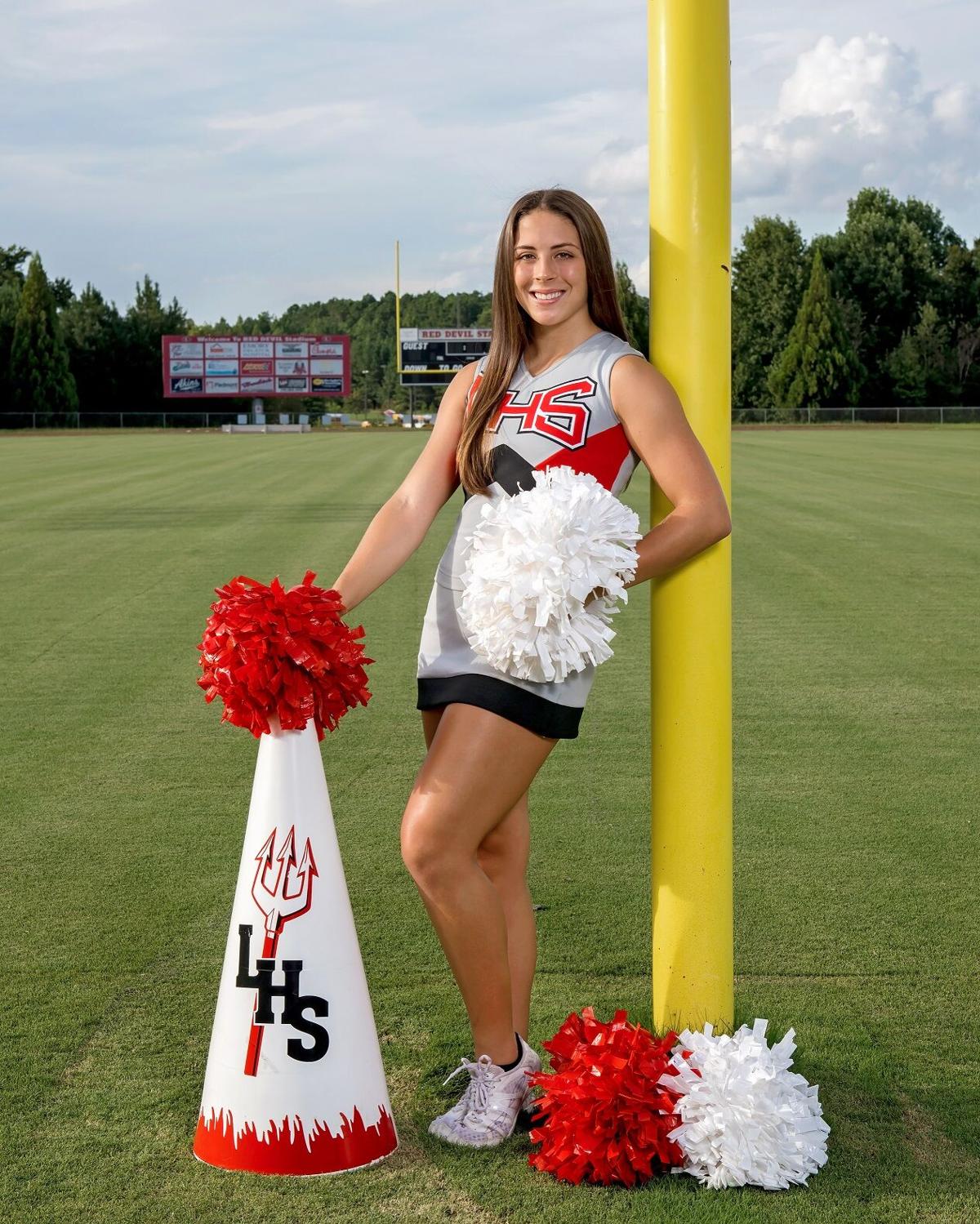 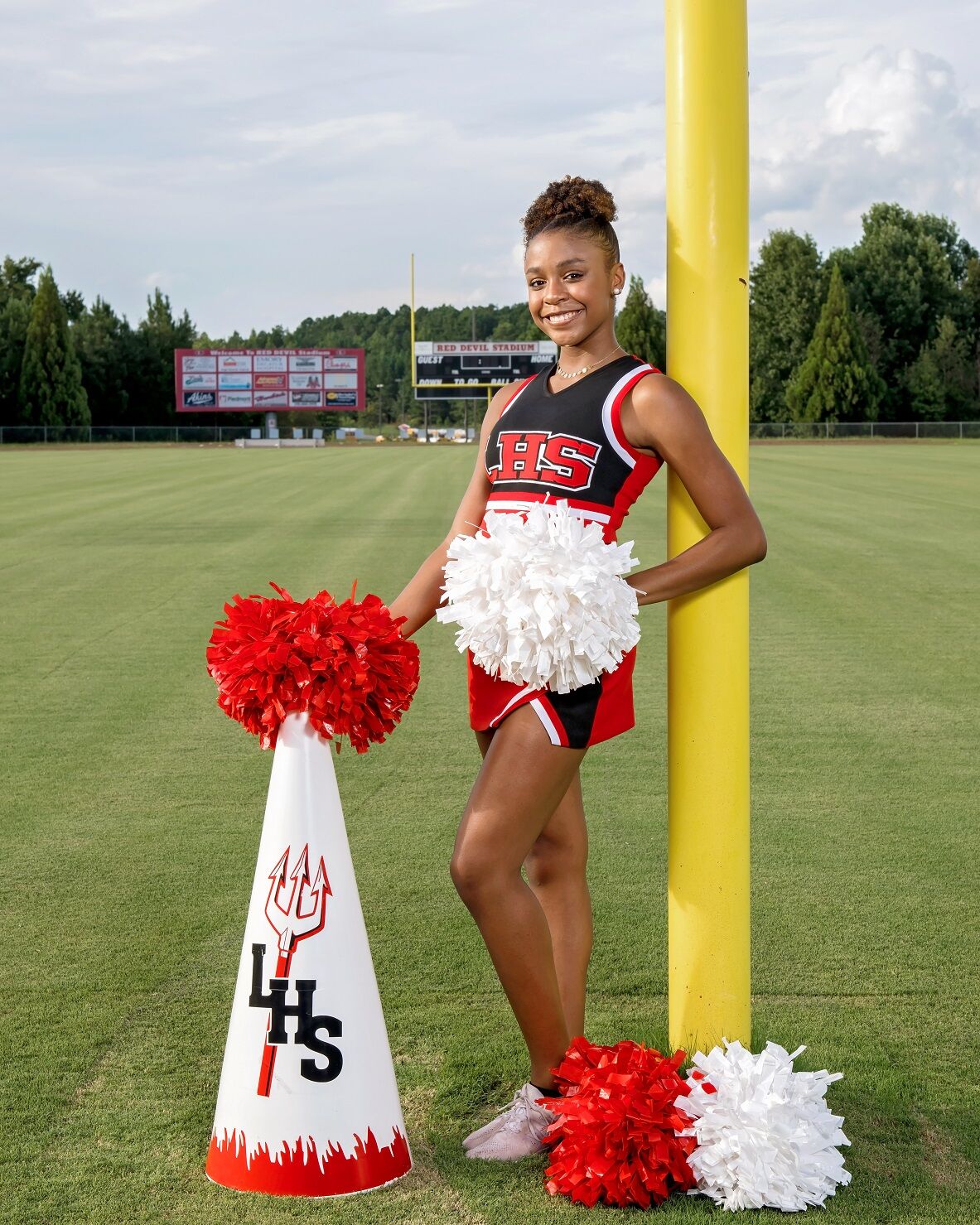 Henry and Robison were nominated by LHS cheer coach Allison Creel-Clements. They competed against over 100 other senior cheerleaders from high school programs across Georgia in the first portion of the competition based on the scholarship application.

Competing virtually on Saturday through video submission and Zoom interviews were the top 30 cheerleaders selected as finalists. The finalists were judged in an interview and then presented a two-minute routine which showcased their cheering skills.

The 16 All-State cheerleaders were announced on social media after the completion of the competition. The All-State cheerleading squad will be presented at the conclusion of the GHSA Cheerleading State Championships in Columbus, Georgia on Feb. 16. At that time, the Georgia Cheerleader of the Year scholarship winner, the top scorer in the All-State competition, will be announced, and all scholarships will be presented.

The Georgia Cheerleading Coaches’ Association annually awards scholarships of over $7,400 to the GCCA All-State Squad.